"I'M A VERY SELF COMPETITIVE PERSON AND HAVE WATERSKIED ALL MY LIFE. HOW COULD I NOT WANT TO BE BACK IN THE GAME?"

If you're a waterskier and someway/somehow don't know Mr. Parrish, here's a handful of his career pro slalom highlights: 3x World Record Holder, 5x Moomba Masters Champion, 2x US Open Champion, 2x US Masters Champion. From the ripe age 15, Parrish was a competitive force on the pro tour. In 2005, he became a THE premiere skier in the world, winning the US Masters, US Open, Malibu Open, Diablo ProAM, Orlando BS Pro, Kaiafas Cup en route to claiming the #1 World Ranking spot from his friend and hero Andy Mapple. From 2006 through 2013, CP remained in the top 10, reaching #1 again in 2009. Devastated by major neck injuries and the loss of Andy Mapple in 2014, Chris stepped away from the pro ski scene for a while. After a few years away and surgeries to repair his injuries, Chris is primed and ready to return to form. "Now I'm looking forward to a great season and can't be more thankful and excited to be a part of such a strong brand like HO. The timing couldn't be any better. I'm a very self competitive person and have waterskied all my life. With HO's relentless pursuit of perfection and quality, I never have to second guess if I'm utilizing my talent to the fullest." 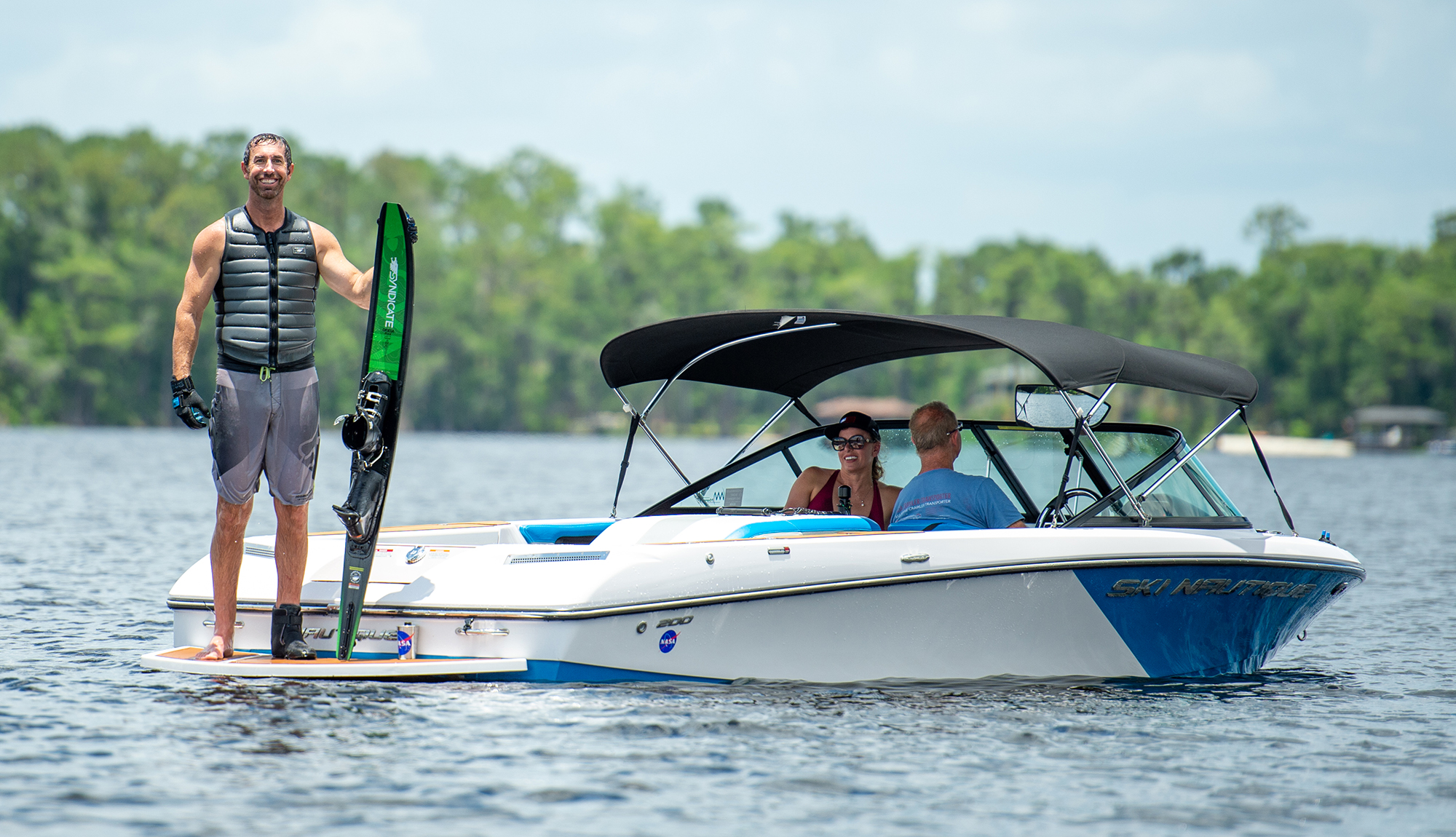